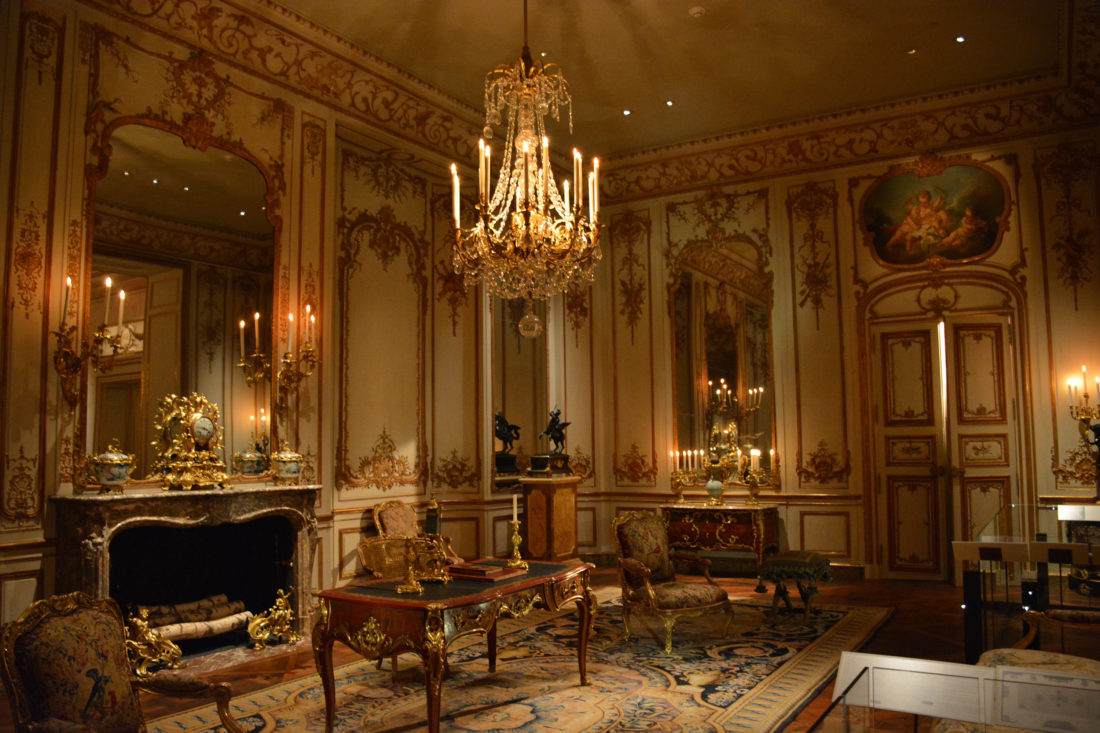 How Did Modern House Plans Evolve?

Have you ever wondered why our houses today are laid out the way they are? There are certainly general house layout trends, one of those being this idea of open concept/open floorplan. But let’s go back a little ways:

Richer families in Renaissance Italy would have entire mirrored suites of rooms on the north and south side of their houses.  These rooms generally didn’t have a specific function; they were furnished and used as needed depending on the season, use, or visitor that might dictate their function. In the summer the family would move to the north side of the house so the sun wouldn’t be as direct and the rooms wouldn’t be as hot; in the winter the family would move back to the south suites where they wanted that light and heat.

In early America homes were usually one or two rooms with a fireplace and the entire family living together under that one roof. The kitchen, if the family was lucky enough to have one, was often located far off the back; kitchens were detached from the house because they were simply a hot, smelly fire hazard.

Then came the Victorian era where, while the styles remained traditional, the layouts started to respond to the clash of typical customs with technology.

I would propose that today’s floorplans, while very important to the owner and user, are actually too micromanaged. While we do have modern needs (closets to hold our clothes and storage, bathrooms that contain our plumbing fixtures) that create permanent rooms, I propose that we start thinking about our house layouts with a little more flexibility.

Let’s turn to one of my favorite books on the subject (House Thinking: A Room-by-Room Look at How We Live” by Winifred Gallagher) and see what she has to say:

“Instead of thinking ‘kitchen’… imagine what a ‘food prep and social area’ should look like. Rather than fixating on ‘living room’ or ‘den,’… consider whether a certain space is public or private, formal or informal… (for example) a small, unused formal parlor could be a great office, or (perhaps) what’s required isn’t a living room, but a living porch” (Gallagher)

So next time you and you architect go the drawing boards, try using Gallagher’s “behavioral spectacles” and think about how you and your family really live or want to live. From there, spaces can start to be designed, not off some checklist, but in a way that will support and fulfill you and your family. This re-discovered plan flexibility might just be that thing that turns your house into a real home.