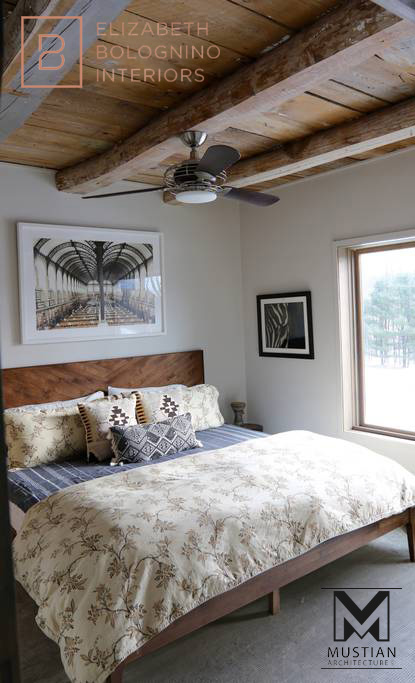 Posted In: Project
MustianAD
I was honored to work with Interior Designer Elizabeth Bolognino on the personal renovation of a barn on her property. I was tasked with completing the AutoCad Drawings along with permitting and filing drawings with the city and responding to their requests for specific calculations including air and light, etc.[...]
Read More
0Comments
Share: 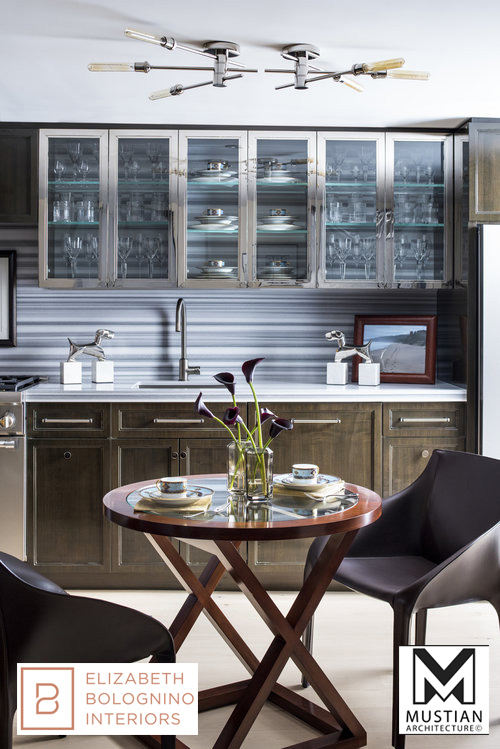 Posted In: Project
MustianAD
Working alongside Interior Designer, Elizabeth Bolognino, we turned a small garden studio into a luxurious clean and contemporary guest suite. All AutoCad and Drafting was completed by Mustian Architecture along with filing the drawings with the city.[...]
Read More
0Comments
Share: 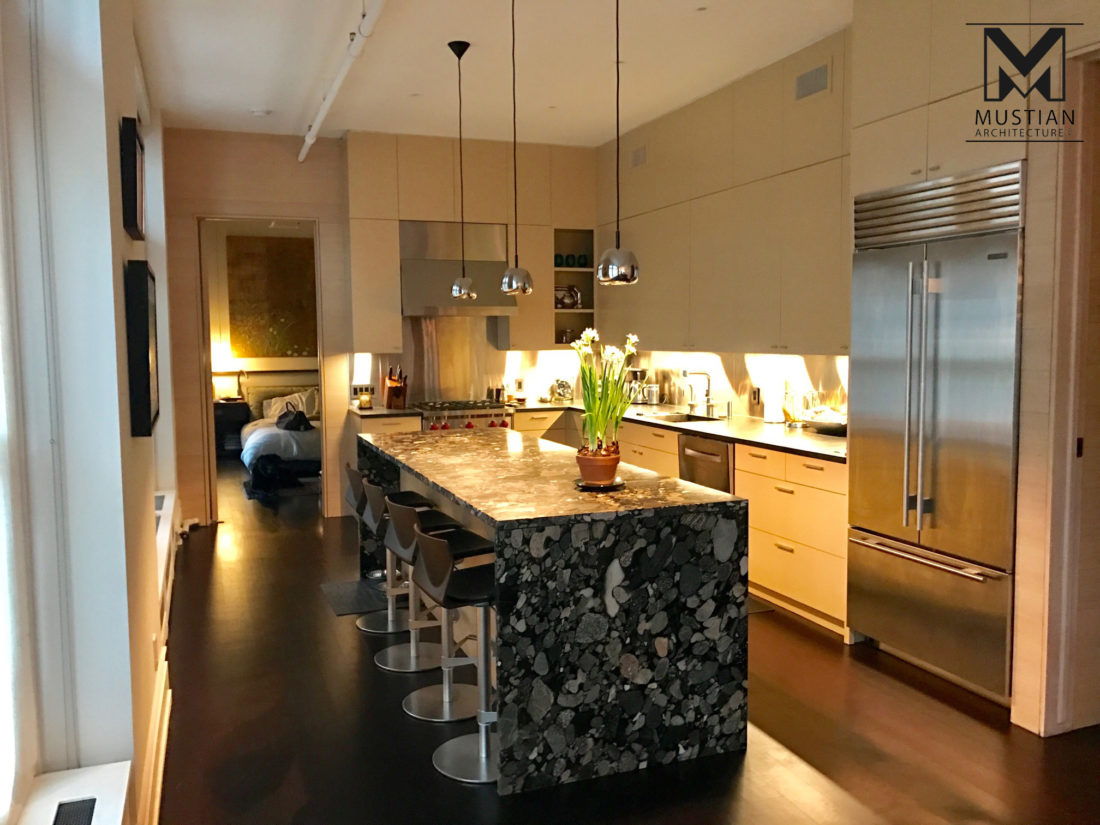 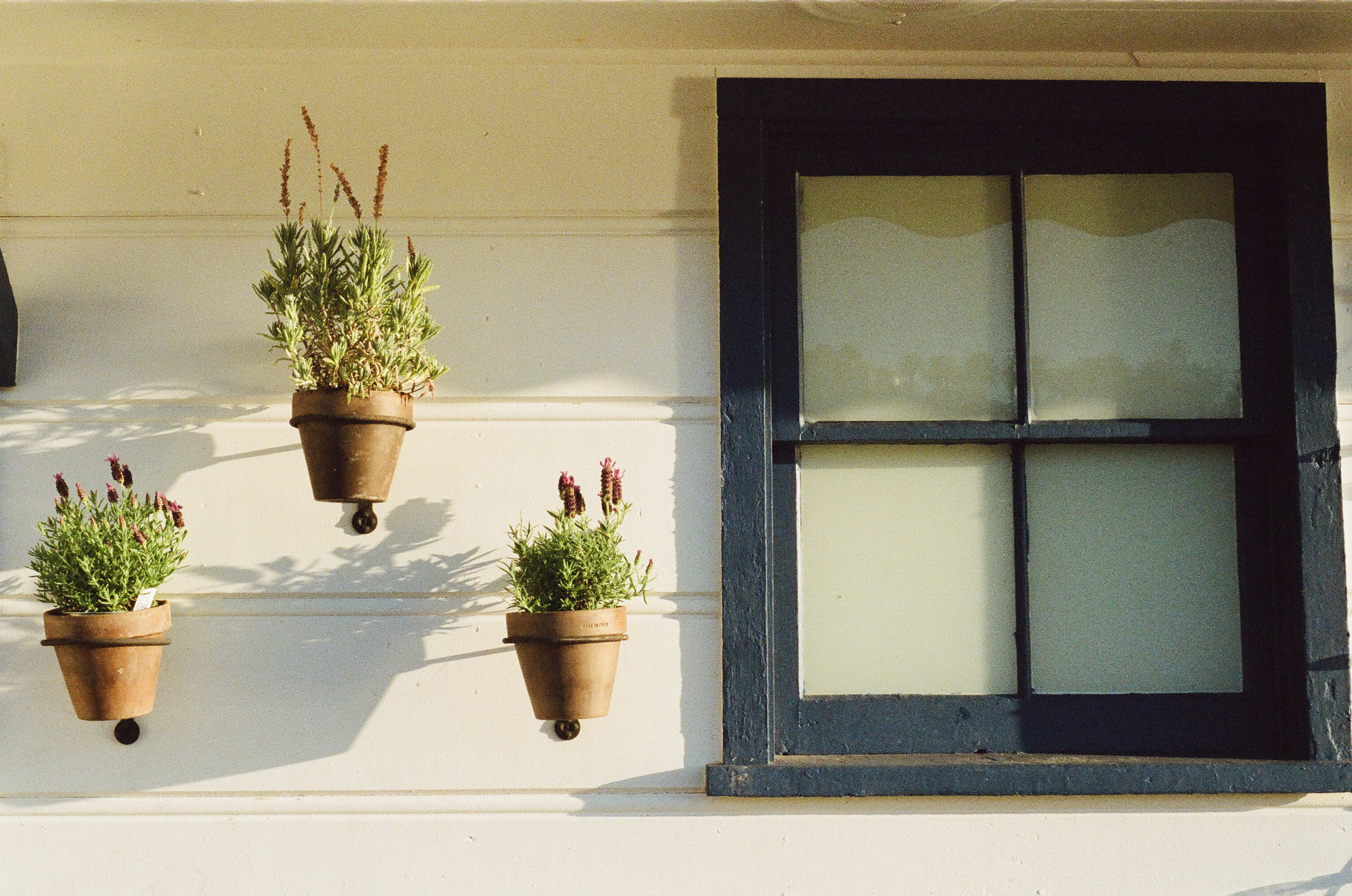 Posted In: Blog | Design | House Hunting
MustianAD
Among the multitude of things you have to think about when buying a new house or renting a new apartment, the sun is one items that most people don’t consider. But it’s a vitally important and a very overlooked aspect of a healthy, happy home life. read more
Read More
0Comments
Share: